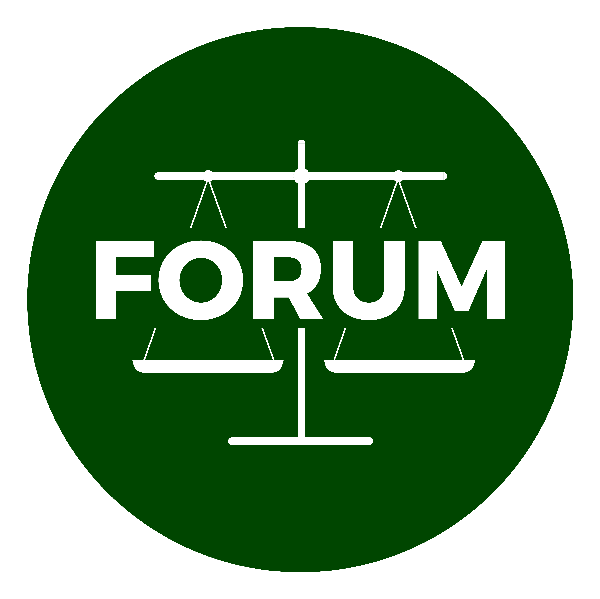 Forum is a non-institutional legal television program broadcast on the Canale 5 and Rete 4 networks. The broadcast began on 29 September 1985 and is still today one of the top events of the Mediaset networks. Over the years, Catherine Spaak, Rita dalla Chiesa, Paola Perego and Barbara Palombelli have taken turns running the program. Among the numerous judges who took part in the broadcast, mention should be made of Santi Licheri, for years the only protagonist in this role, Tina Lagostena Bassi, Ferdinando Imposimato, Maretta Scoca, Francesco Foti and Nino Marazzita. The program uses the formula of ritual arbitration to resolve disputes regarding condominium issues, road accidents, family problems. The facts dealt with are selected from those sent by correspondence to the editorial staff of the broadcast, reconstructed and personified by two extras. These are not official sentences (which can only be issued by the judiciary), but arbitration awards; the contenders are invited before the broadcast to sign a compromise deed, which will allow the judge to decide on the questions submitted to him. Each cause is analyzed through the debate between the parties. While the judge retires to deliberate, the presenter interviews the public and reads the comments sent by the viewers. In each episode (with the exception of those aired between 2008 and 2013) an opinion is also requested from the audience in the studio, which can be expressed through the use of some pebbles to be placed inside two different containers. These containers are then placed on the plates of a scale. In the episodes broadcast from 2008 to 2011, viewers from home are asked to judge, who, through the use of a virtual scale available on the program website, could vote. Aired every day at 11 am on Canale 5 and at 2 pm on Retequattro with "Lo Sportello di Forum".