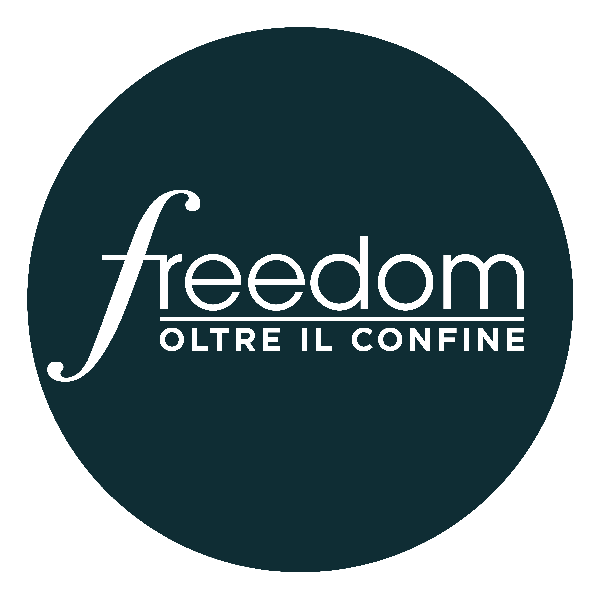 Roberto Giacobbo on a journey to discover the world of pseudoscience and mystery in a popular program on the wave of the success of 'Voyager: At the borders of knowledge'. The program is conceived and conducted by Roberto Giacobbo, and is edited by Mediaset. The program will be aired from 20 December 2018 to 9 July 2019 in prime time on Rete 4, while from 11 September 2020 the program changes channel and will be broadcast on Italia 1 in prime time. "Freedom - Oltre il confine" is an Italian popular television program. Increasingly reckless, adventurous and unstoppable, Roberto Giacobbo and his avatar "Robbo" debut on Italia 1, in prime time, with "Freedom - Oltre il confine". Pop disclosure achieved by traveling on the imposing Freedom-Track and a caravan of cars, vans, vans, campers, to the most interesting places in Italy and the world. A work completed in maximum safety, taking into account the new health rules, and a restart full of meanings and renewed enthusiasm for the life and beauty of our country. Among the ingredients of the program, Giacobbo's digital twin (able to reach virtual and real places where traditional cameras cannot reach), characters, witnesses of the facts, questions to be answered, spectacular images between the United States and Egypt, Ireland and France, with an eye to Italy, told with new points of view and of great visual impact. The new edition of «Freedom» offers reportage with ever more accurate and vivid colors, thanks to further enhanced top-of-the-range technologies: cameras with film lenses; micro cameras; lightweight cameras; action cam; nine UHD cameras - with the novelty represented by the one mounted on the Mini-Freedom-Track -, working simultaneously with the latest generation drones, in addition to the use of AR, 3D scanners, lasers, point cloud models. «Freedom» is a very close-knit staff of 40 elements, of which 16 for away filming. Women and men full of passion and desire to do better and better, ready to follow Giacobbo in tunnels and ravines, between special permits and keys that open spaces inaccessible to mere mortals. Or spend a lot of time in front of a computer to finalize, color and edit hours and hours of footage. The same team that, at the end of each evening, is the protagonist of the Armaggedon, or a spectacular slow-motion sequence that sees all the correspondents who worked on the episode present