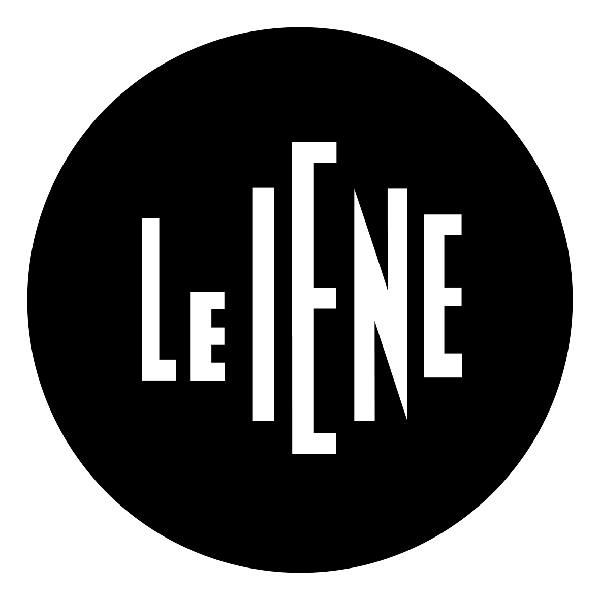 Since 1997, the irreverent style and the suit with black tie have been the unmistakable trademarks of the most iconic TV program. The name of the program, a tribute to Tarantino's film of the same name, alludes to the determination with which the correspondents "bite" the protagonists of their inquiries without settling for convenient answers. The broadcast, centered on the reports made by the correspondents, initially had a more light-hearted and provocative air. Over time, thanks also to the reports of the loyal public, it has given more and more space to reporting services, which often lead to the investigation. Today the name Iene has become synonymous with television truth.