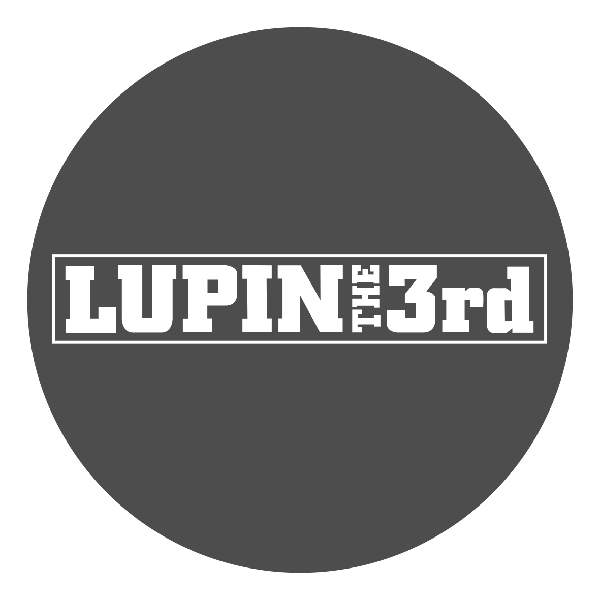 The story of a success

The Japanese television series focused on the vicissitudes of the mythical, elusive thief in a green jacket was broadcast for the first time in Italy in 1979, and subsequently replicated on Italia 1 and other Mediaset networks, where it never ceased to fascinate viewers with its mischievous mix of crime and sympathy. For more than 40 years, therefore, the public has been passionate about the fate of Arsenius Lupine III, grandson of the gentleman thief Arsène Lupine, his accomplices Jigen, Goemon and Fujiko, and his tenacious rival, the irascible inspector Zenigata. In 2018 Lupine turned 50, all lived on the loose!