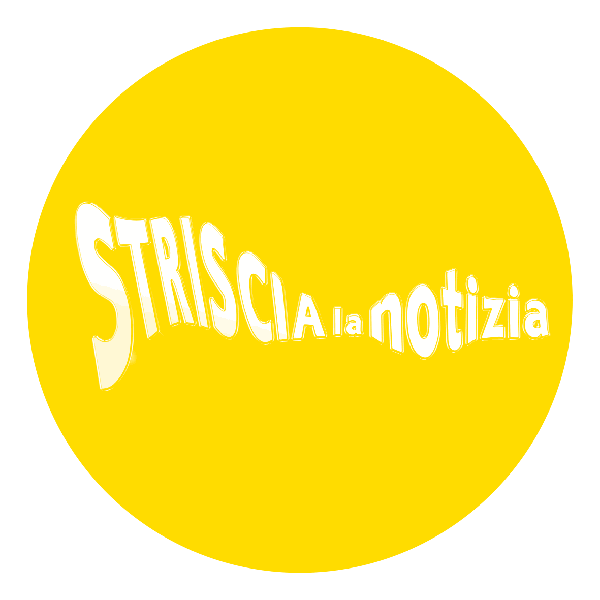 The voice of resilience

Strip the news is an Italian television program created by Antonio Ricci, broadcast from Monday to Saturday in access prime time on Canale 5 since 1989. The first edition, in 1988, was broadcast on Italia 1. To underline the fact that the program should be considered as a variety and not as an information program, since the first edition of 1988 participated some girls called veline because of the sheets they initially brought to the conductors during the transmission, in jargon called, in fact, veline. In the first edition there were four tissue papers and they carried the news to the presenters. In the following editions the tissues become two and also act as dancers at the beginning and at the end of the transmission. The Gabibbo is a red puppet who speaks in the Genoese dialect and which has always animated the theme songs of Striscia la Notizie sung at the end of the program. Many envoys also collaborate in the Striscia program. The first were the Gabibbo and Stfano Salvi known as the Vice-Gabibbo. The team was then joined by Valerio Staffelli as Tapiroforo, Jimmy Ghione for the investigations and Dario Ballantini as a correspondent in the events of the world of entertainment, disguised and made up like famous people. Over time, more and more envoys were hired according to the regions of competence.