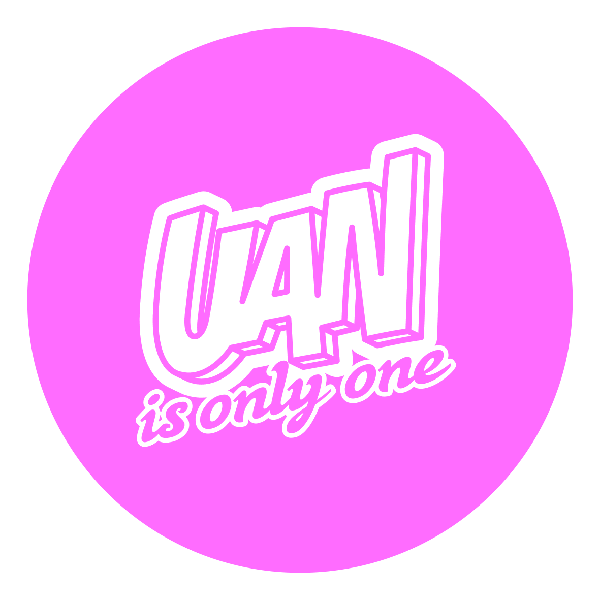 Uan, the animated pink plush puppet with a fuchsia dog-like tuft, was the mascot of the Bim bum bam children's container from 1983 until 1999. The name derives from the Italianization of One, "one" 'in English, in reference to Italia 1, the network that broadcast Bim Bum Bam. Uan officially made its debut on 12 September 1983 in conjunction with the first episode of Bim Bum Bam on Italia 1. He was the character that featured TV kids from the early 80s to the late 90s. It was a myth for an entire generation of children. He was the idol of Bim Bum Bam and was the puppet that launched Paolo Bonolis towards success.